A sports day and charity auction at Te Puke has raised more than $41,000 to support Recognised Seasonal Employers scheme (RSE) workers and their Pacific communities.

The event – organised by Zespri – featured rugby, netball, cultural events and a charity auction to raise funds for RSE communities in the Pacific that have been impacted by Covid-19 and associated travel restrictions.

The money was raised through the auction and donations at the event and online.

“The support of the industry and the Bay of Plenty community has been outstanding,” says Michael Fox, Zespri’s Head of Global Public Affairs.

“We had a great turnout at the event, in spite of the unfortunate weather, and people dipped deep into their pockets to help RSE workers, who are such an important part of the kiwifruit industry and the Bay of Plenty community.

“We’d like to thank everyone who came along, made a donation, sponsored items or bid at the auction.

“It’s so great to see the community come together, enjoy some great sports, and show such generosity in support of a good cause.”

On the sports field, the Parliamentary Rugby Team managed a 7–0 win in driving rain and very muddy conditions in the rugby, while the Kiwifruit Industry netball team convincingly won their match against the Parly Ferns 38–16, meaning the overall fixture was a tie.

“While the conditions made things tough in both codes it helped slow things down a bit which was no doubt welcomed by the players given the advanced years of most.

“It goes to show you’re only as old as you feel and the feedback since is everyone wants another go next year,” said Mr Fox. 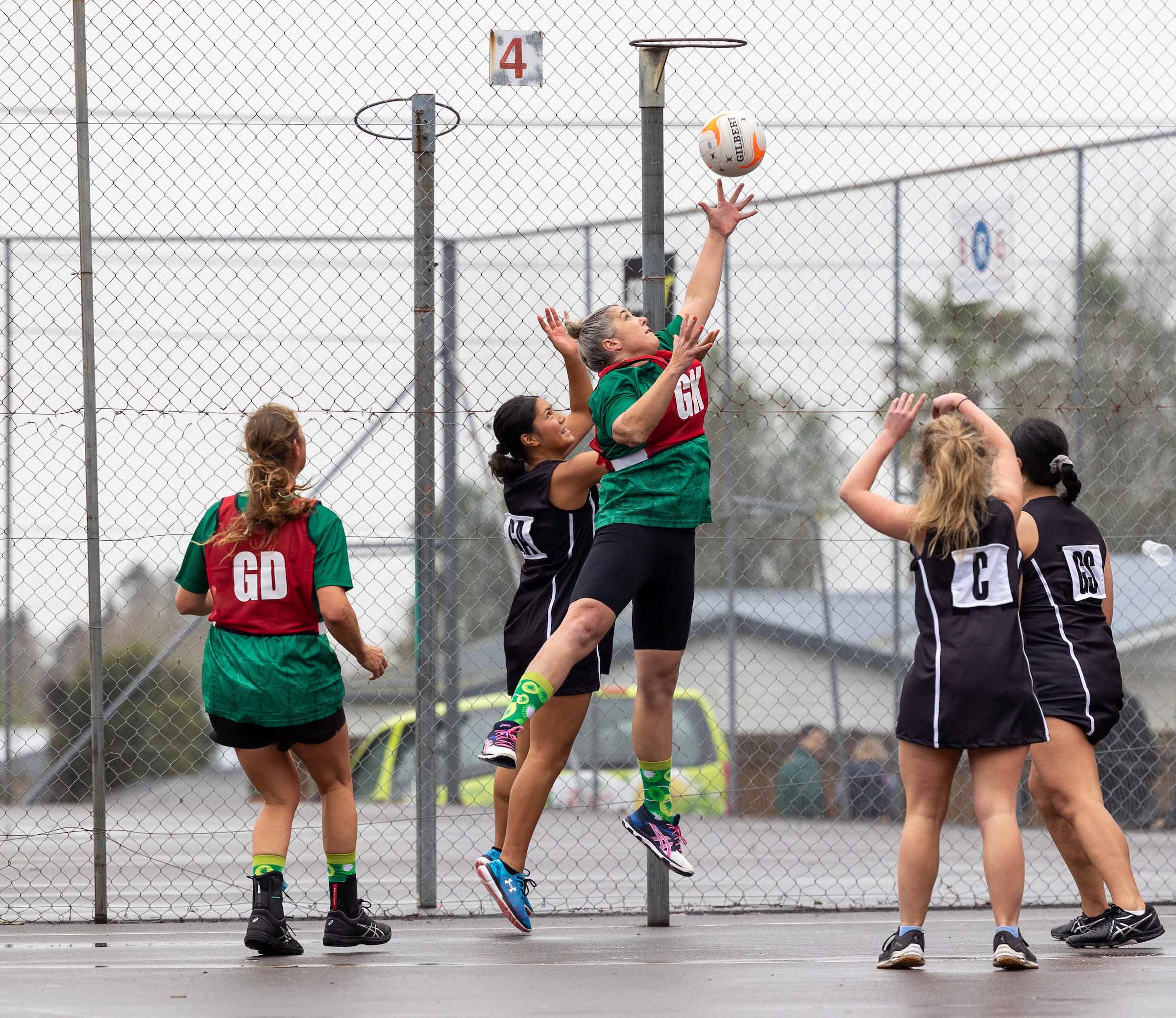 The Kiwifruit Industry netball team convincingly won its match against the Parly Ferns 38–16.

In the curtain raisers, organised by the Bay of Plenty Rugby Union, honours were also shared. In the boys’ match, the Pacific Island Invitational team beat Toi Ariki 36–0 while in the girls’ match, Toi Ariki won 35–5.

Funds raised will support projects in the home countries of RSE workers through the grassroots charities Tractors for Tonga and Village to Village Charitable Trust, along with the Kiwifruit Industry Community Support Fund.

Donations can still be made online until Friday – visit Zespri.com for details.