Waste follows an overland flow path towards a tributary stream of the Piako River in May 2018. Photos: Waikato Regional Council

Morrinsville farmer Kenneth McIntyre has been sentenced to five months home detention and fined $100,000 in the Hamilton District Court following his conviction on 13 charges of breaching the Resource Management Act.

It is McIntyre’s fifth prosecution by the Waikato Regional Council in a history of environmental offending that spans 12 years. 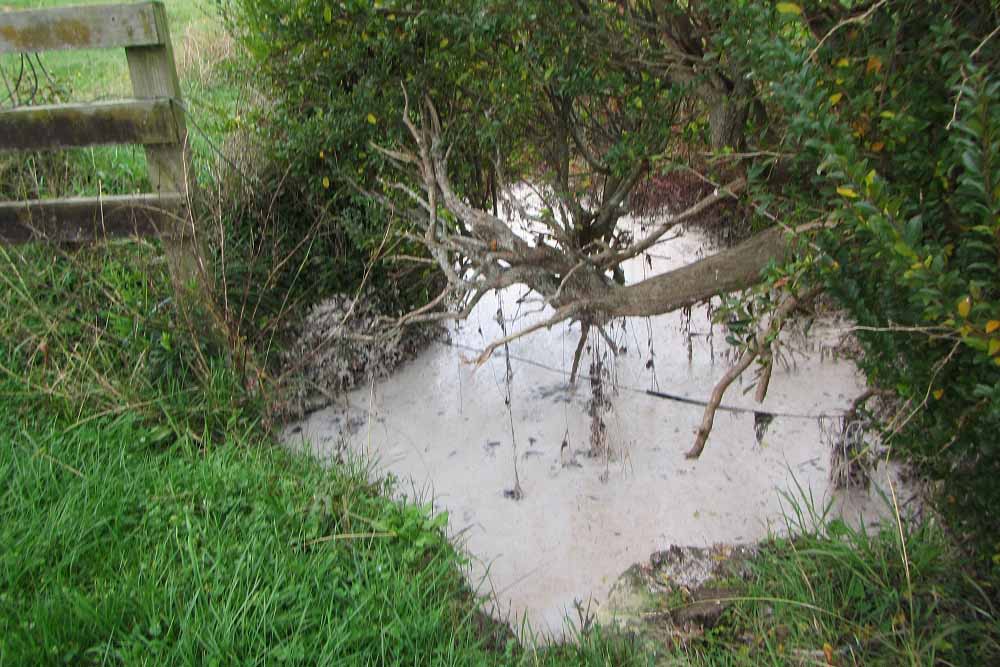 Waste contaminant pools in a tributary stream at a race crossing. Photo: Supplied.

The convictions relate to nine charges of discharging contaminants into the environment, three of breaching court orders that were imposed in previous prosecutions, and one charge of excavating a stream. All of the unlawful activities were at a Kereone farm, near Morrinsville.

Judge Kirkpatrick made further orders against Mr McIntyre and his partner Cassandra Kidd, who was also convicted in relation to the environmental breaches, of a ban from any further waste being brought onto their property.

The case arose as a result of several complaints from members of the public. As a result of a subsequent council investigation, it was alleged that large volumes of liquid waste had been “recklessly” discharged into the environment in 2018. 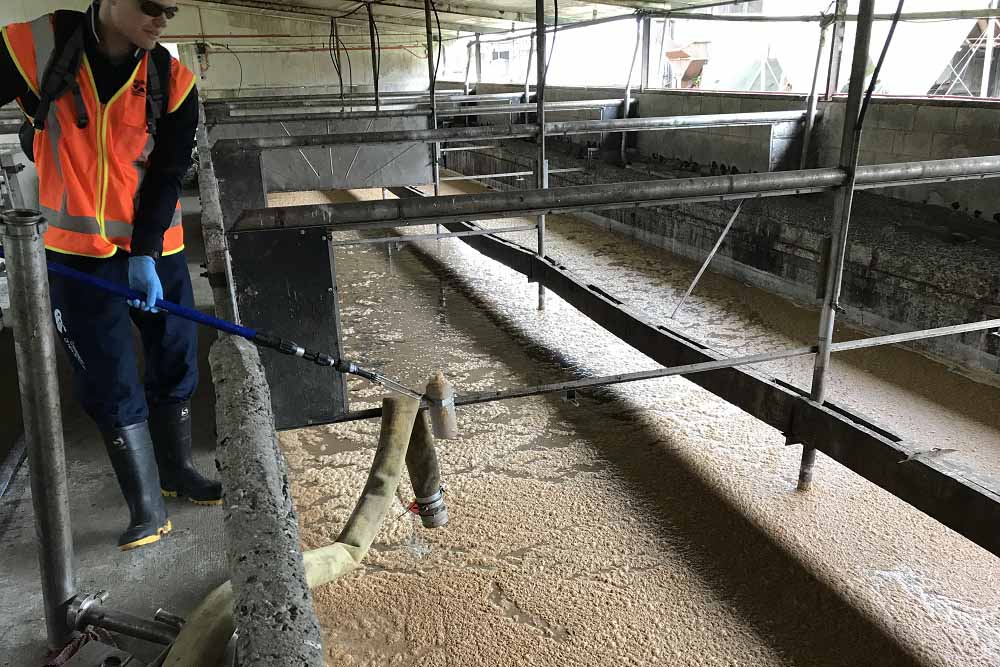 McIntyre pleaded not guilty and elected to have the matters heard in front of a jury.

The week-long trial was led by the Hamilton Crown Prosecutor. It was established that, in the month of May 2018, in excess of 1500 tonnes of dairy factory liquid waste was received at the Kereone farm.

The waste was then spread to land in such a way as to flow into a tributary stream of the Piako River, causing gross pollution.

The jury also heard that Mr McIntyre had received $177,000 for receiving the waste products between February and June 2018.

Cassandra Kidd was convicted and discharged of any further sentence on two related charges for her role in the offending. She had earlier entered guilty pleas.

Judge Kirkpatrick says “the gravity of the offending in this case was high” and “the culpability of Mr McIntyre for his offending is also high”.

Waikato Regional Council regional compliance manager Patrick Lynch says home detention for environmental offending is very rare and “reflects both the very poor behaviour of this one person, over many years, and the frustration in that he simply has not changed his behaviour”.