The 35,000sqm freshwater wetland is one of the largest constructed wetlands in the country.

The constructed wetland at the 361ha Drury South Crossing subdivision, the country’s largest industrial and residential development, is designed to improve water quality in the area and provide a habitat for endangered native eels, fish and birds and, form part of an extensive new public recreation area.

Located in one of Auckland’s deepest flood plains, the wetland is designed to hold floodwater volumes of up to 58,900m3 – the equivalent capacity of 23.5 Olympic size swimming pools.

The wetland is designed in the shape of a tuna (eel), a culturally significant motif that provides the stormwater management system with a mechanism to reduce the speed of water entering the catchment area through a network of high volume intake pipes at up to 16m3 of water per second.

Dam design experts on the project worked with Ted Ngataki and Maaka Potini, local Maori artists, to incorporate Tikanga Maori and the concept of a tuna/eel into the Wetland design. 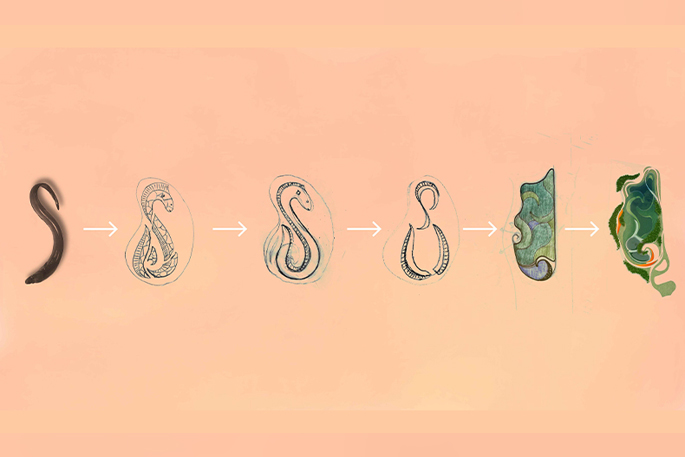 The tuna was selected as having particular significance to iwi as they are indigenous to the area and were once prevalent and a key part of traditional diet and trade.

Tonkin Taylor project manager Peter Norfolk says the new wetland is uniquely designed to act as a dam in both directions – holding the wetland water in during normal operation but overtopping into the wetland in very large flood events to provide additional flood capacity in the floodplain.

“The tuna design was chosen for both its cultural significance to mana whenua as well as for functional purposes,” says Peter.

“The complexity of the S-shaped design with its winding curves and varying elevations is necessary to control the high velocity of the water entering the forebays through 2-2.5m pipes, reducing it to a slow meandering stream and filtering the water to allow the natural removal of sediment and pollutants before it passes through a green outfall into the Hingaia Stream and into the Manukau Harbour.”

Norfolk says the wetland has taken two years to complete and required the excavation of more than 396,000 tonnes of earth.

He says the creation of the wetland with this degree of complex geometry would not have been possible within this timeframe without advancements in 3D modelling technology and integrated guidance systems for excavators.

“Bringing this design to life in a relatively short space of time required the latest in sophisticated 3D modelling and construction techniques, which are used to guide the excavators via GPS.”

Drury South Crossing chief executive Stephen Hughes says a number of environmental considerations have been integrated into the new subdivision. These include removing pollutants such as zinc – the most common of all heavy metal contaminants in urban rivers and streams, from roofing materials used on site. 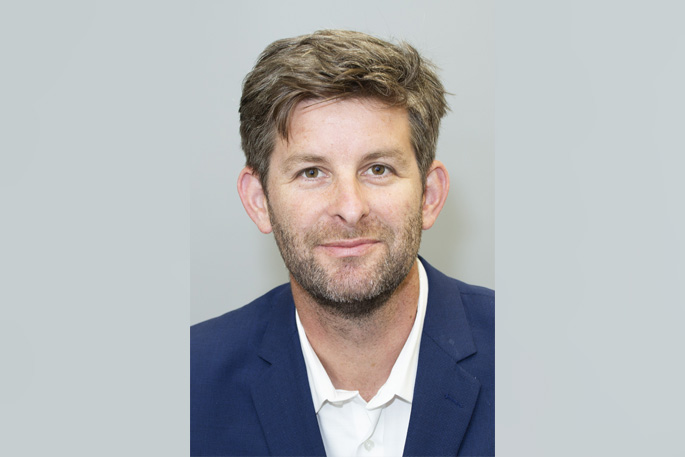 “In the past, residential lawns and grass around houses would have helped contribute to capturing sediment from stormwater runoff however modern subdivisions tend to have less lawn which increases the need to capture runoff from surrounding roads and housing,” says Stephan.

“While filtering stormwater and runoff is a key aspect of protecting our urban waterways, we have gone a step further by preventing unpainted roofing materials made with zinc from being used at the subdivision.

“The creation of this new wetland and public recreational area is designed to set a new standard for residential and industrial developments.” 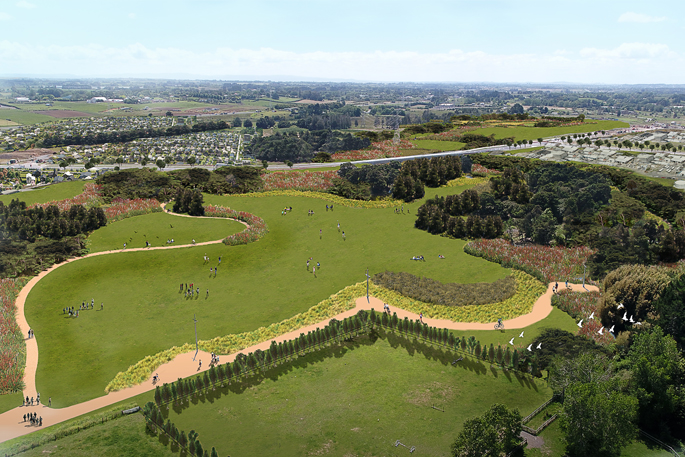 Best boots for the job

Helping from the air

Local help for your business needs

Rust protection that lasts the distance

Carting the essentials for farms and orchards

A busy year ahead for Pratt Milking Limited