As a biological farming consultant, there is nothing more frustrating than helping a farmer create a healthy effluent pond dominated by good bacteria – only to see someone undo all their hard work by “doing what they’ve always done”.

We’ve had clients who have enjoyed a clear, crust-free effluent pond for two years, having created an environment that encourages the dominance of good bacteria in their effluent pond.

Then, they call me to say their effluent pond has suddenly, and within a matter of weeks, crusted over.

Upon investigation I’ve found that a new staff member has arrived on-farm and – calling bulls!*t on the current practice – has decided to do things “the way they’ve always done”.

And that usually means reintroducing chlorine-based dairy hygiene products into the shed.

For the last two years, the farm owner had been using a non-chlorine cleaning system, for very good reason.

Chlorine, which has long been promoted as an effective cleaner and sanitiser for dairy sheds, does exactly what it says on the bucket. However, it also kills all bacteria like a bomb, and that includes the aerobic bacteria which would have helped your farm.

I discovered this some years ago when I found that the green slime and green bubbles on the surface of several of my clients’ effluent ponds were confirmed, by lab test, as containing dead bacteria in the presence of chlorine.

These dead bacteria contained a high level of aerobic, or good bacteria, which had previously kept the effluent pond healthy.

So, when we revisited these farmers, whose previously clear ponds were now crusted, we reminded them that when choosing to farm biologically, it is critical to use dairy hygiene products that support the success of the system, rather than work against it.

When I first started advising my clients to stop using harsh chemicals in their dairy sheds, their first question was always: ‘What should I use then?’

At that point, I couldn’t suggest an alternative; we had a market for non-chlorine cleaning products, but no products.

I needed to find a chlorine alternative than cleaned as well as chlorine, or even better.

In the end we made our own non-chlorine dairy hygiene product, DX50, and went on to complete the non-chlorine cleaning system by working with a company that made hot alkali and hot acid detergents.

Trial results were outstanding, proving that this system not only met but exceeded the demanding hygiene tests required before heading to market.

We had created a system that cleaned as well as chlorine but did not kill the good biology in effluent ponds.

In recent years we’ve seen a certain amount of resistance to new ideas, no matter how successful they are.

But, an increasing number of farmers care about what happens when the water leaves their dairy shed, and what is happening inside their effluent pond.

The more harmful chemicals that farmers use, the more they move away from the natural biological processes that create an optimal farm environment. 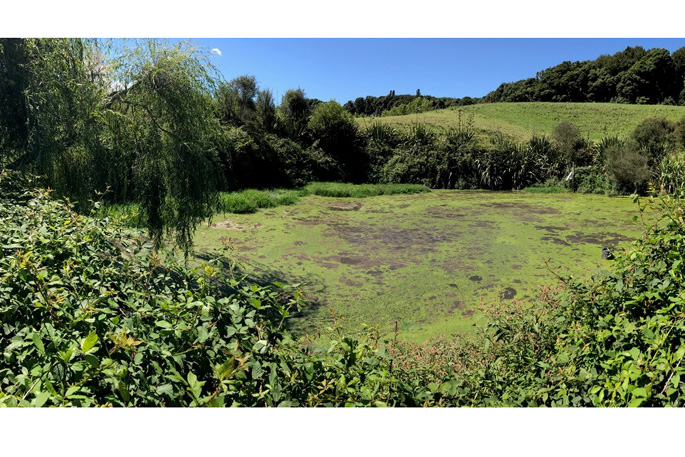 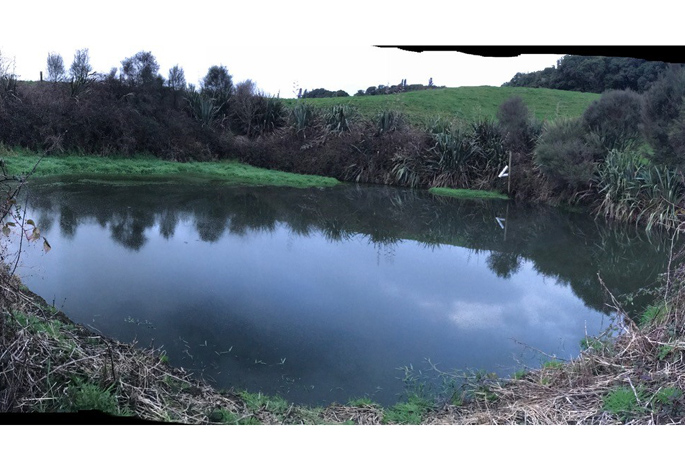